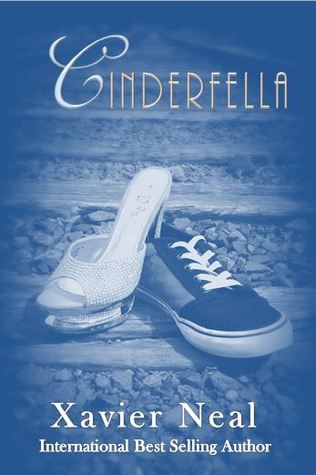 Perfect body. Perfect car. Perfect life. So, what could a girl like that ever want from a guy like me? The guy with holes in his sneakers. The guy who can barely afford to eat. The guy with an unexpected secret. What could a princess like that want from me? After all fairy tales don’t exist in real life…do they?

Cinderfella is a young adult novel that follows the story of Connor Kai Owens. People always expect teenagers to be chilling during the summer and just being lazy all the time. But for Connor, it’s just impossible to. Given the fact that he has a daughter to support, a mom that’s always drunk and a work and school he needs to attend. He was contented with everything until their professor, Ms. Flores, partnered him with Gianna, a so called bitch, to compete in a competition. Connor knew he needed it–the scholarship. They didn’t hit a good start which leads to Connor wanting a new partner. But then Gianna didn’t want to move to another school again so she did what she can to be remain partnered with him. As the story goes on, they started to hang out and trust each other. Soon, they realized they have so much in common. Will there relationship last?

I give this book 5 out of 5 stars. It was fantastic! It’s fun and cute. I never got bored reading the book. I really admire this book because you can learn so much from it. To sum it all up: money can be remade but memories can’t. Cinderfella was beyond what I expected! The concept Xavier used was amazing and the writing style’s unique which makes the book one of the best. The story has the emotion as well as well developed characters. I highly recommend this to readers! It’s worth the time.