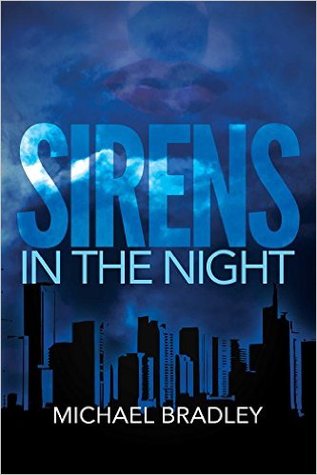 When three corpses are found at a construction site in Philadelphia, homicide detective Samantha Ballard is assigned to investigate the bizarre deaths. The bodies seem like a hoax – withered like ancient mummies, yet dressed in modern day clothing. As more mummified corpses begin to appear throughout the city, Samantha must embark on an investigation that erodes the line between the possible and impossible.

Jack Allyn, a radio DJ who thinks his career is in a downward spiral, has his world rocked by the unusual murder of his friend. As Jack begins to search for answers, he finds himself coming face to face with a force that is as malevolent as it is entrancing.

With his life in danger, Jack must join forces with Samantha to save the city from an evil that threatens the people of Philadelphia. But with the odds stacked against them, can Jack and Samantha save their city from a primeval force with a deadly purpose?

*Thank you for sending me a copy for this book!

First off, this book’s good. Though not my oh-so-so-so-favorite book, this kept me interested. I wasn’t into the idea that much but I liked the characters—I always love characters, actually. This book’s an easy read though if it’s not you’re kind of genre then I suggest you’ll not like it.

I give this book a 3.5 out of 5 stars. It’s mainly because I didn’t enjoy it as much as I expected I would. I’m into thrillers and stuff but I didn’t like the narration of the murders and investigation in this book. I somehow find it a little dull and flat—I don’t know why and how but that’s how I feel. Maybe this book’s really not for me but I guess it’s worth the try. You can try to read the book and see for yourself if you’ll like it or not. Besides, we have different tastes when it comes to books.