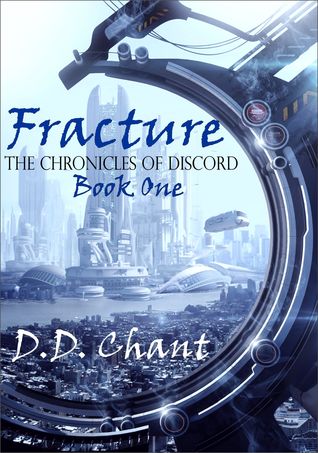 The Free Nation
Senator Burton and his son Ben arrive in the Tula strongholds for peace talks, but find that a treaty between the two nations has a price. Confronted by a world of sedate tranquility the two men are appalled to learn that the Tula Council rules with an iron rod of fear and repression. The Council removes anyone who dares to stand in the way of their reforms and Ben uncovers a secret that puts his life in danger.

The Tula
Astra has been pressured into working for the very Council that threatens to kill her loved ones. No stranger to loss, the precariously balanced world she has constructed begins to fracture when Ben starts asking difficult questions about her past. As her deepest secrets are uncovered, Astra finds there are mysteries in her childhood that even she is unaware of.

The Una
Kai is Apprentice Headman to the Una people. Unaccountably called upon to sacrifice his honour in the name of peace, Kai’s hatred toward this injustice proves all consuming. If the time comes, will he be able to forgive the woman that betrayed him?

When these three worlds collide ugly truths come to light on every side. Is there any way to make peace, or will the world end in discord.

*Thank you for sending me a copy!

I would recommend this if the author would polish the errors. I love the idea slash the concept. The characters are well developed and highly emotional. Though I must say, sometimes.. I find the story a little slow. This book didn’t catch my attention that much—maybe because it’s not a genre I would read that often. I don’t know but I’ve read lots of books with this book’s genre and I must say I never had this feeling.

The book’s cover is not that fabulous but I must say the book’s great—though needs a little polish. I know the author will soon edit this stuff so yes. This is just a short book review but I hope this helped.